It’s more than a week now since we set up our Christmas tree. 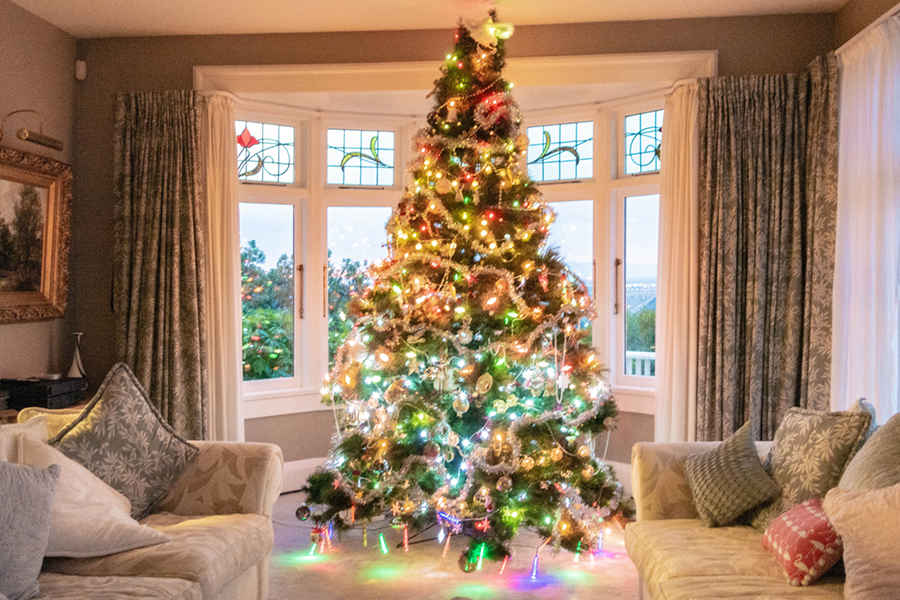 Back in the UK it was tradition in our family to set up the tree in the 3rd week of December, a practical choice because it was cut from a living tree and had to last until January 6th without shedding its needles. Here in Christchurch, New Zealand we get the word from our neighbours in November “when are you going to put up your tree?”.

I am always surprised because this is our summertime and dusk is not until late, but our neighbours like to see the lights on in the window as they return home. So our tree is set up on the 1st of the month and makes a show throughout the evening. 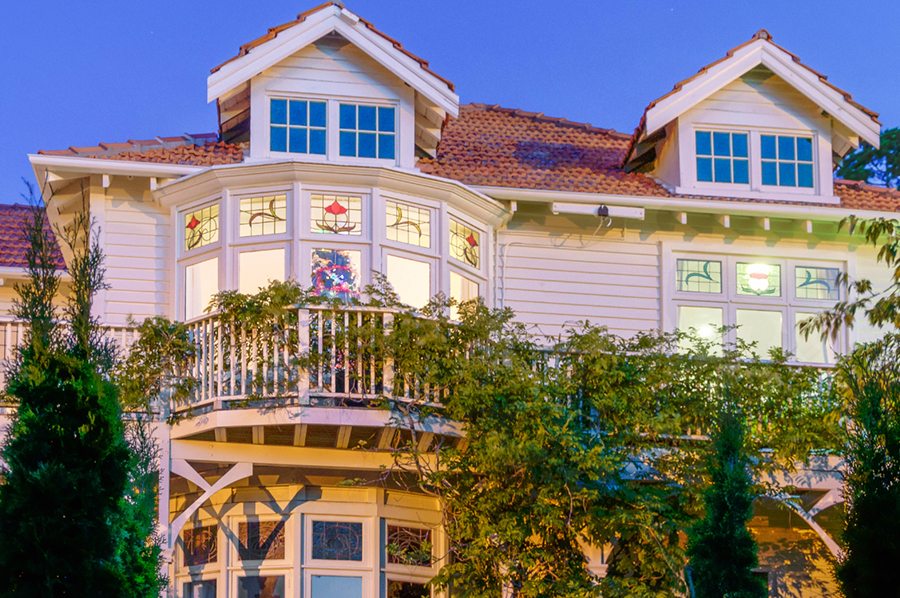 It is artificial and takes a day to erect and decorate. There are eighteen sets of lights ranging from new LEDs to old sets with bulbs and wiring that has to be archeological. You know the sort that I mean, of an era when one bulb was never quite connected electrically, it had burned out or the glass had broken. And the wiring had a mystical life of its own and mysteriously twisted itself into knots when hibernating in the cupboard for several months of the year. Those knots would baffle the most knowledgeable mariner. I can still see my late father sitting on the carpet patiently untangling the mess and testing each bulb, trying to find the culprit that prevented everything from lighting up. Must have been the same in every household and surely the source of a few mental breakdowns.

Despite all of that, and suspiciously, this year everything has behaved itself and empty boxes packed away in record time. And no assistance this year from the grandchildren either!

There are well over 100 ornaments including some made by family members when at school. Others have been handed down through my English family, two of the ornaments are over 100 years old. My mother was Athenian Greek and apart from the fact that our Christmas there was celebrated on January 7th - the Julian calendar, I have no lasting legacy from that side of my family.

None of which will be on my mind over Christmas. We are full over the festive season from Christmas eve onwards and I’m sure that we and our guests shall just sit back and enjoy the spectacle. 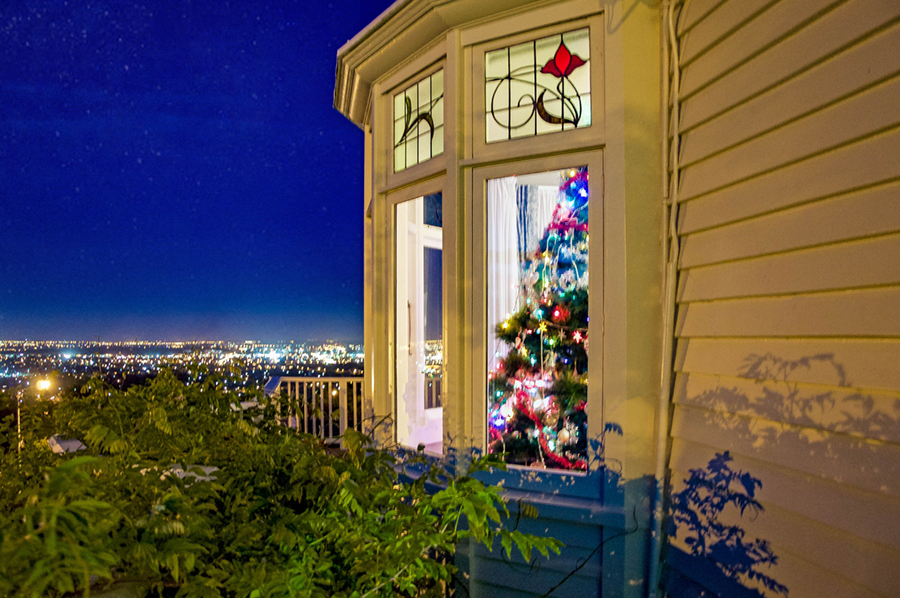