It was a lovely evening - made even better for being held at the Sign of the Takahe just 5 minutes up the road from Dyers House. We are probably the closest Boutique hotel accommodation to the Takahe and to Victoria Park just beyond it.

The Sign of the Takahe is one of Christchurch’s important heritage buildings.

Construction of the Takahe began in 1918 but for various reasons it was not completed until 1948. Even so, from the early 1920s it was functioning as tearooms because it was situated at the end of the Tramline from north of the city centre.

This beautiful stone building contains the largest collection of Heraldry in New Zealand. Its neo Gothic style is reminiscent of many old manors that can be found throughout the UK, in fact the fireplace in the lounge is an exact replica of one in historic Haddon Hall in Derbyshire. 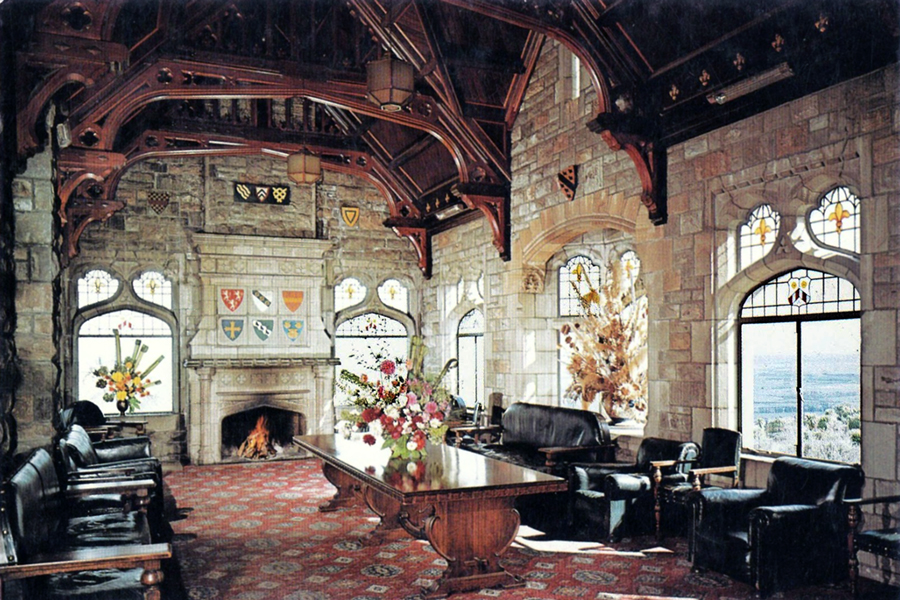 The Sign of the Takahe together with three other Signs, the Kiwi, Bellbird and Packhorse, was built as a rest station along the Summit road. The Summit Road was created across the Port Hills to connect the port in the Lyttleton basin with the Canterbury plains and the newly formed city of Christchurch. Before that time, early European settlers would have to make the wearisome trek up the Bridle path to cross the Port Hills to reach the city.

The fascinating story of the Sign of the Takahe and links to the charismatic man behind it all, Harry Ell, can be found here on our Christchurch City Council website. 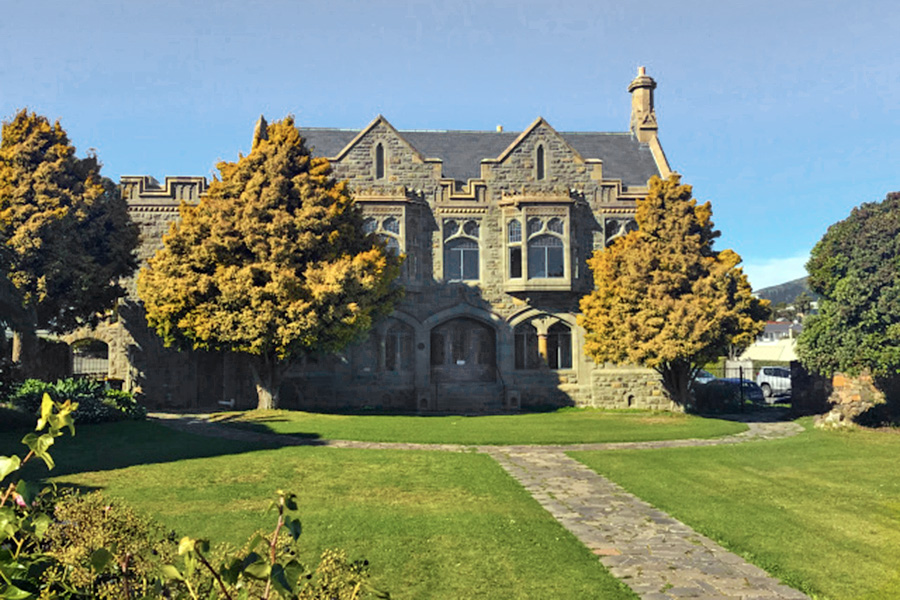