Going to the Movies

All sorts of films. And while I can happily sit at home watching a movie on TV with a glass or two of wine, nothing beats watching films on the big screen.

In fact, the more I think about it the more I realise it is the whole experience of going to the cinema that makes it special. Perhaps that stems from childhood when ‘going to the pictures’ was a rare treat for me.

Remember the days of Celluloid film?

Back then Pathé News and cartoons were the starters, building anticipation and excitement before the main event. Then during the interval the lady would walk down the cinema aisle to sell ice cream tubs and refreshments from a little tray. 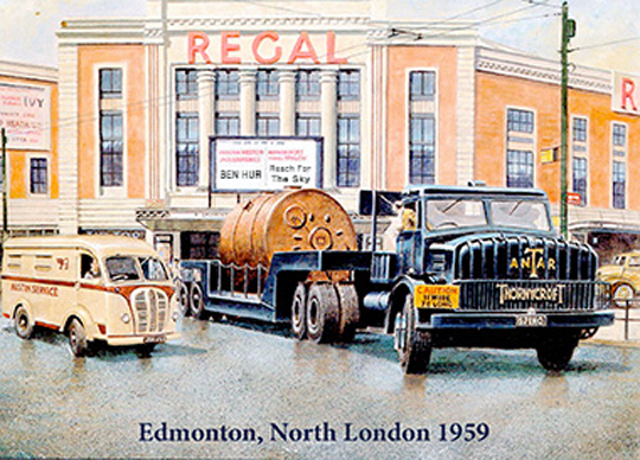 And if you were lucky,  the cinema had an orchestra pit from which the Hammond organ would rise and the organist would entertain the audience with popular tunes. Meanwhile the projectionist loaded reels of film in the projectors. Very rarely the projector would break down and the film melt for all to see. Cheers and Boos all round!

These days we are spoiled for choice, and Christchurch abounds with Bijoux Art cinemas as well as the large complexes with their panoramic screens and blockbuster sound.

The New Zealand International Film Festival is underway and we are fortunate that among its venues is our wonderful, fully restored Isaac Theatre Royal. I am looking forward to going there tomorrow night (9th August) when we shall see “The Guilty” - a Danish thriller that will probably have me clutching my glass of wine, or two …

The New Zealand International Film Festival is underway in Christchurch until 20th August.